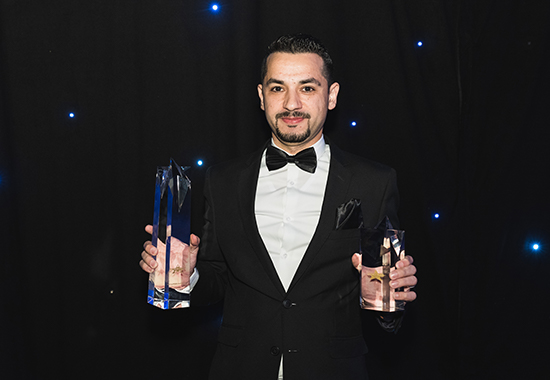 Yes Atlas is pleased to announce its fifth StudyTravel Star Award, upgrading the company’s status to Super Star. This is the first time any company in the Middle East or Africa has been recognized five years in a row. Yes Atlas is one of only 24 Super Stars worldwide.

The ST Star Awards ceremony, held annually since 2006, gives study travel agencies, universities, and other educational institutions the opportunity to vote for the agency they feel best exemplifies the ideal study abroad organization. Only qualified organizations are nominated as finalists, and a winner is selected from each region. Yes Atlas is honored to have been chosen from among the outstanding nominees to once again represent all of the Middle East and Africa, an achievement that requires trust and an effective ongoing partnership with a growing number of universities and academic institutions.

This is not the first time Yes Atlas has been recognized for its accomplishments. The Premier Agency Business Awards (PABA) in Toronto, Canada, named the company as its top New Agency of the Year for the 2013-2014 year. This award recognizes educational agencies that have been in business less than five years and display a high level of ethics and leadership. The PABA selection committee is comprised of professionals from all over the world who judge companies on their vision, community involvement, organization, business innovation, and customer service.

Mr. Haitam Giat, Executive Director of Yes Atlas, expressed how grateful he is to his colleagues and partners for the latest ST Star Award. “We are very proud of this achievement which reflects the students’ confidence in Yes Atlas through its branches around the world, and we thank all employees for their continuous efforts which are always crowned with outstanding success.” Mr. Giat continues to lead the award-winning agency in upholding the high standards that have earned the company critical acclaim and toward further groundbreaking progress in the field of international academia.

Yes Atlas is a pioneer study travel consulting agency, founded in 2009, that specializes in university admissions and scholarships. Branches are located around the globe in Sydney, New York, Riyadh, Dammam, Amman, Jeddah, Kuwait City, and Abu Dhabi. Yes Atlas represents more than 1700 universities and language schools, including those in the US, the UK, Canada, Ireland, Australia, Germany, Hungary, and New Zealand. 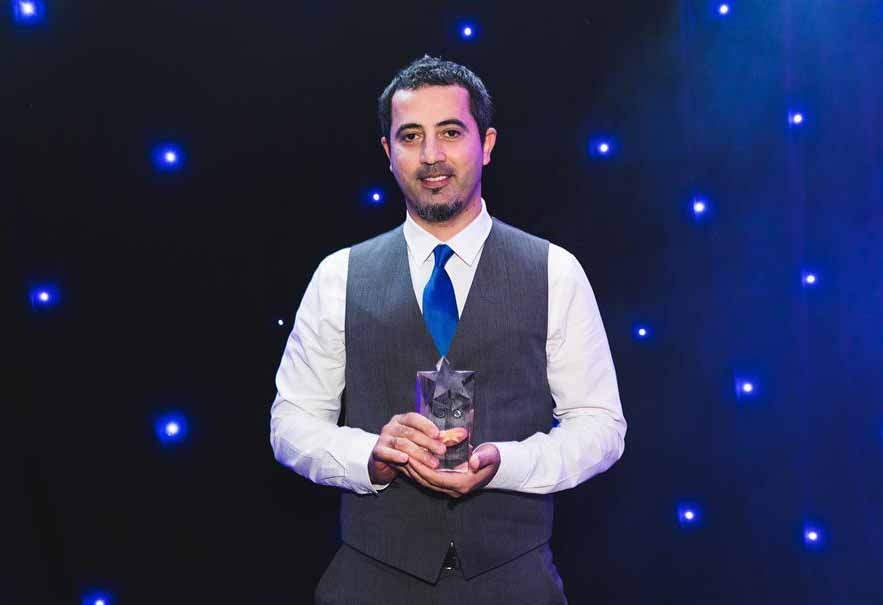 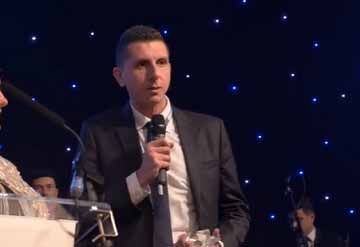 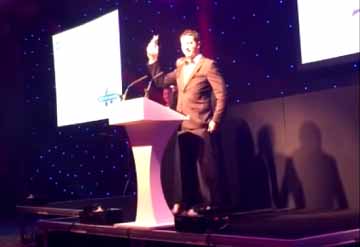